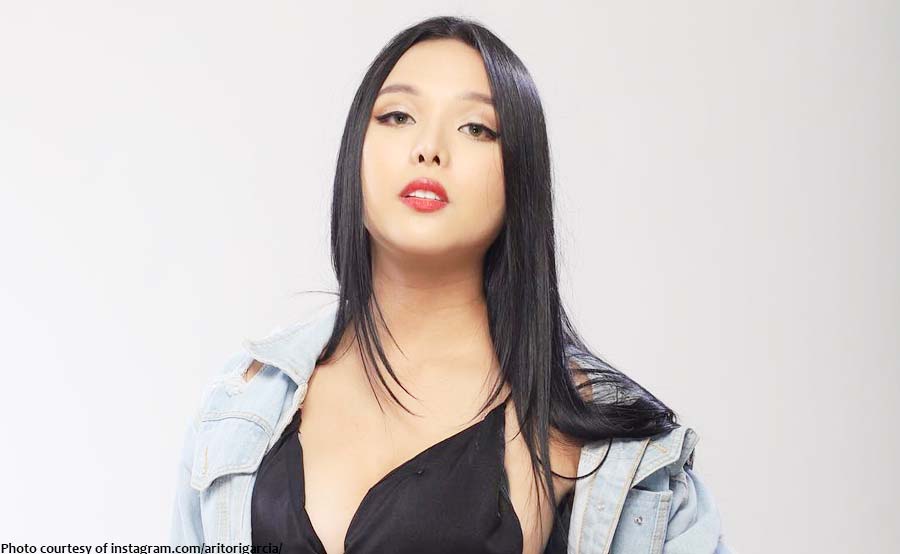 Esplika ng aktres, “Iyong 10 Seconds is a short film about terrorism. The director is Mike Magat and he is also the leading man.

“I play a terrorist in this film, yes I’m the bad guy. And I will have a fight scene with direk Mike. He has yet to cast the other characters so I don’t know yet kung sino ang makakasama namin sa movie.”

“At first I was so shocked, cause I did not expect him to include me in anything. We met in Music Box during Tito Roldan’s (Castro) birthday. So I don’t know him.

“After performing he called out to me. Then he asked if I would be willing to do a project. So I’m very shocked po na it wasn’t just a project lang, na two projects pala.

“I was even more surprised and excited kasi this two films are action ones. It’s been my dream to do action because I am trained in martial arts since i was a child,” aniya.

Pahayag pa ni Tori, “For Turista, I play the leading lady. The childhood friend of the character played by direk Mike, who is the leading man. And I am a drug pusher/gangster din po rito.

“He told me that this projects are meant for me to play. Para sa akin talaga raw yung roles. He was just looking for me.” 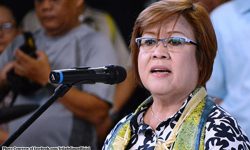 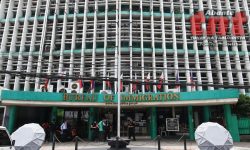 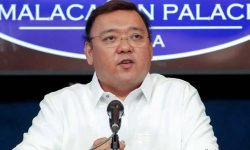 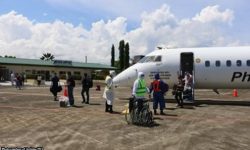 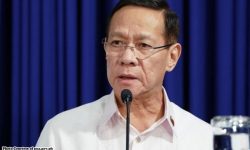 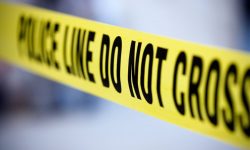 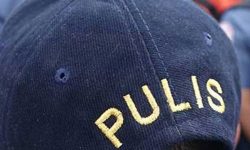 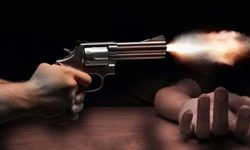 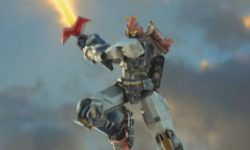 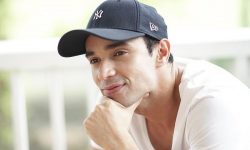 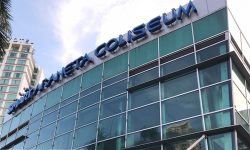 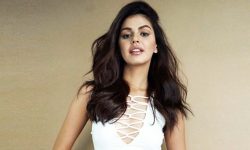 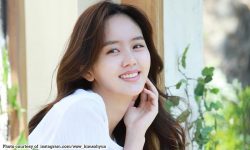 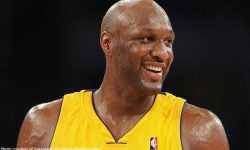 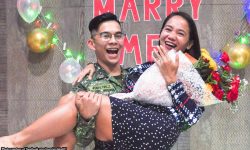