“What happened was, I took myself out of my brother’s shadow not just this year but ever since Coach Tab [Baldwin] came in. And he told me that the biggest pressure was shouldn’t be trying to be like your brother or your father but the biggest pressure should be coming from yourself in trying to be the best player I can possibly be,” kwento ni Thirdy matapos makumpleto ng Ateneo ang three-peat kasunod ng 86-79 Game 2 victory nila laban sa UST nitong Miyerkoles sa MOA Arena.

“With that, I effectively removed myself out of brother’s shadow and focus to be the best player I can possibly be. Not just for myself but for my teammates,” patuloy nito. 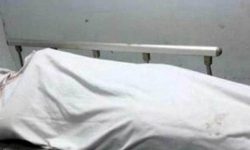 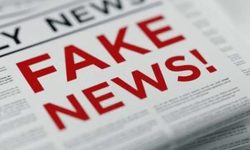 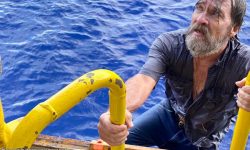 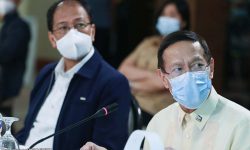 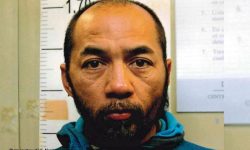 Pinoy ‘most wanted takas’ sa US 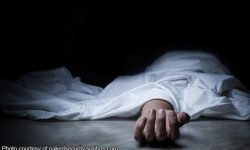 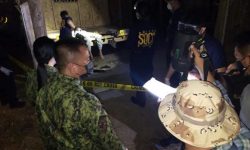 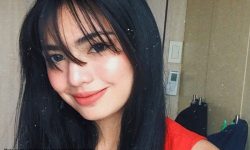 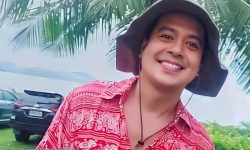 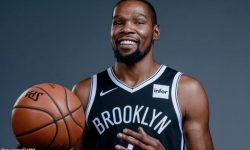