“Manny Pacquiao really is a great fighter, that’s just the truth and you mentioned he really does throw away too many punches,” dagdag niya. 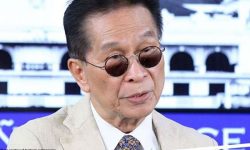 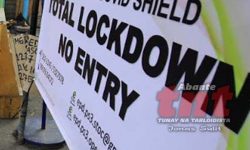 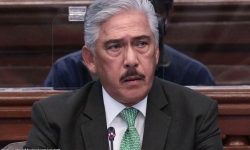 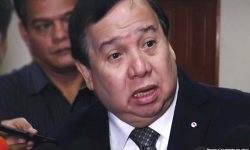 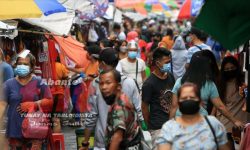 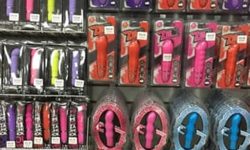 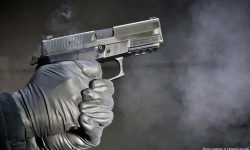 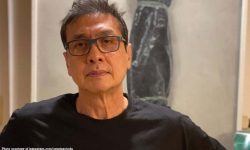 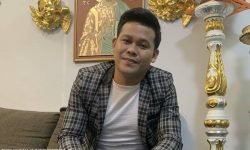 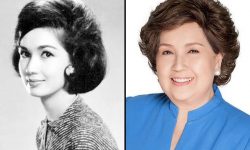 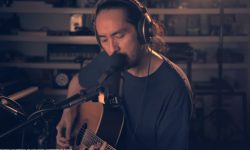 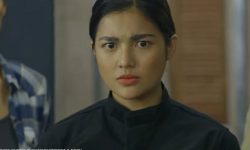 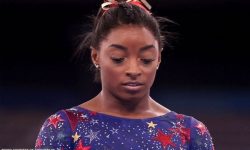 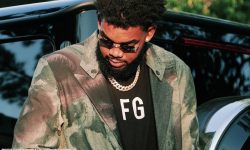 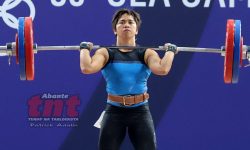 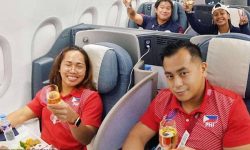 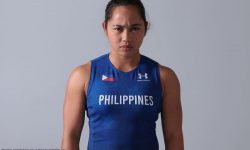