“We find it unfortunate that we are greeting you with unhappy news. After careful consideration, actress Song Hye Kyo and her husband are taking the first steps toward a divorce,” panimula sa statement.

“Because the two were unable to overcome their differences, they were forced to come to this decision. We respectfully ask for your understanding in regards to the fact that we cannot confirm any further details out of respect for the two actors’ personal lives. Additionally, we urge you to refrain from making scandalous posts and speculative comments,” dagdag pa sa statement. 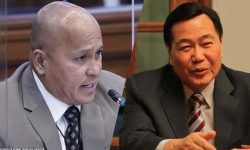 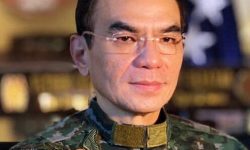 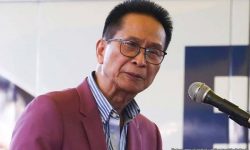 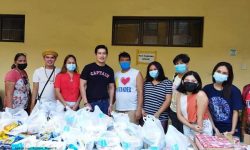 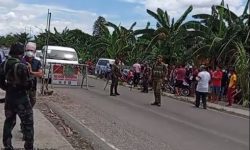 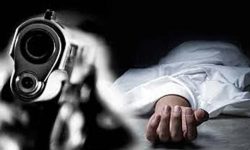 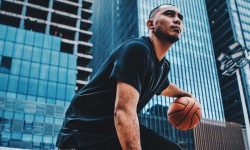 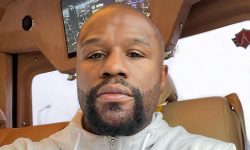 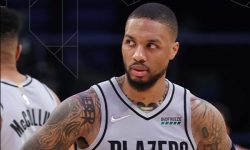 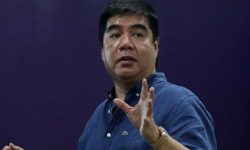 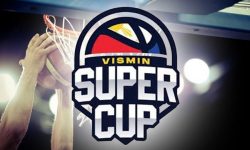