“We really wanted to show an amazing show to Filipino KPOP fans, but due to our internal problems, the RAMF 2019 concert has been moved to the postponed schedule,” sabi ng CEO.

“We sincerely apologise and promise to have a better event on our next visit,” dagdag niya.

“Everyone in the whole of the fucking Philippines knows how difficult it is to fill in PH arena, not to mention how late and how bad the promotion of the event was. And you cancel on us 3 FUCKING DAYS BEFORE THE EVENT????!!! #RAMFSCAM,” himutok ni @InnerMeehrong.

“I bought my ticket for 11,520 peso which it is not a small amount of money. I wish that Phil Kor 301 and ticket world Ph can give me, and the ticket buyers a clear definition about the refund for 2019 RAMF in Manila,” saad ni @ttak_ji.

“One of my mom’s goal is for her to save enough money so that I could watch MAMAMOO’s concert (and BTS) in the future. She’s not with me anymore coz she went home, to heaven, just last year. I was so excited, telling my mom “This is it mom, our dream” then #RAMFSCAM happened,” sey naman ni @mmm_jhd.

“I honestly can’t move on. I am really disappointed, not because I bought tixx for RAMF but because of the thought that I won’t see them tomorrow. I’ve been waiting for this,” ayon naman kay @arinnieday.

i wrote all my feelings in a notepad. 1 tweet is not enough. im going to explode rn ?#RAMFSCAM pic.twitter.com/vR2do8UcAg

suppose to be back home by now for #RAMFinManila had my friend buy our tickets, i feel bad cos she used her money & the “refunds” will take time.. i did cancelled my flight alright cos i have to go back monday too..but for what now? ALL THESE HASSLE FOR THIS BULLSHT #RAMFSCAM

Weeks ago, Z-Girls talked about their ‘supposed to be’ concert with their seniors on Sept. 21

Thinking about how they/we got robbed, I feel angry; furious for this cruelty. You have no idea how important this concert is to our babies.

RAMF in Manila was broadcasted on Phillipine National TV and even promoted by the groups who are part of it. The problem is in the handlers/promoters. We will sue who needs to be sued, no mercy at all. ?#RAMFSCAM #CATHYVJAILPARTY #RAMF2019KPOPSUPERCONCERT 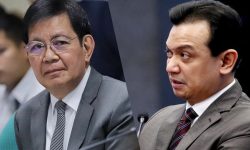 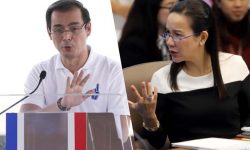 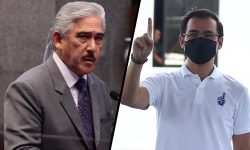 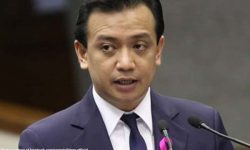 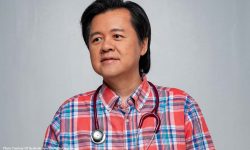 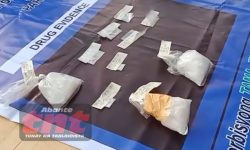 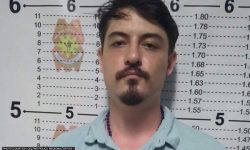 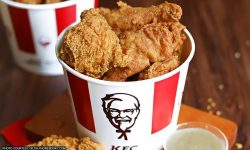 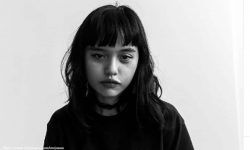 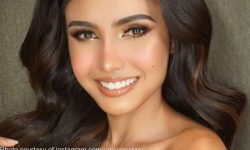 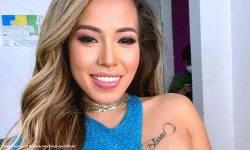 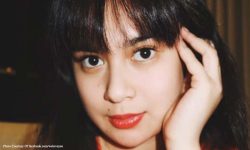 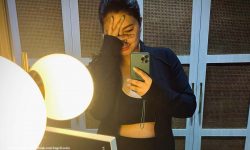 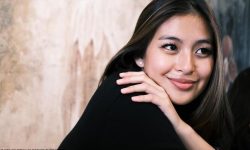 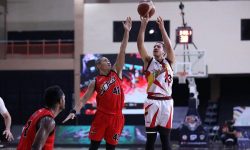 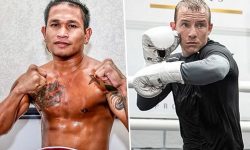 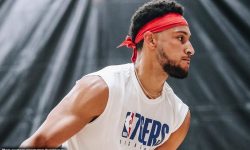 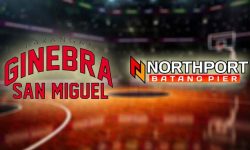