“I remember scouting him in the NBA Summer League, and I thought, ‘Wow, that guy will really do well in the Philippines.’ He was a little bit one-dimensional back then. He was more of a three, he was a stretch four, shot a lot of three-pointers, but proved he can play bigger guys and play against bigger guys even though he was only 6-5. Those kinds of guys usually do well here,” ayon kay Cone.

“One thing my son said is that ‘Sorry, dad, but Justin is in the wrong league. He shouldn’t be in the PBA. He should be in the NBA playing as a star somewhere if he had been given a chance because he has improved that much,” sey ni Cone.

“He is an NBA-caliber guy. I don’t think there’s any doubt and I’m not going to tell Erik Spoelstra that because Erik might scout him and steal him. Keep quiet on that, don’t want anybody coming over from the NBA and taking him away,” aniya pa. 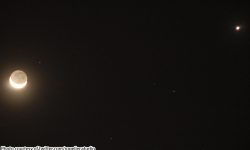 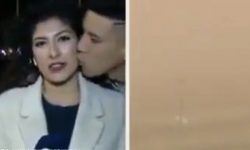 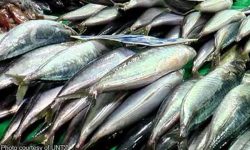 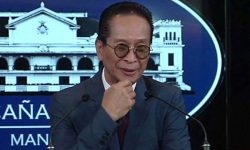 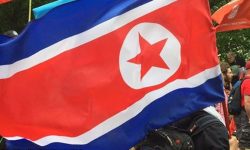 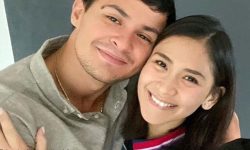 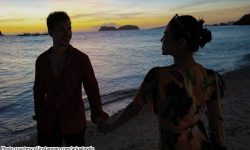 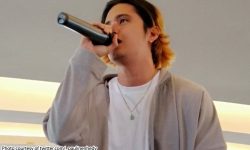 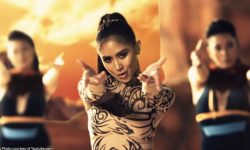 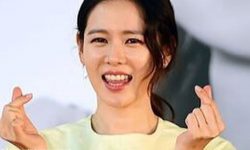