“I know Mayor Magalong too well to vouch for his integrity. I put his character to test a few times during the time that he was with the PNP even before I headed the police organization in late 1999 and he passed them all with flying colors,” ani Lacson.

“I have no reason to doubt his motive in testifying before the Senate committee, which he did not volunteer to appear and testify in the first place,” dagdag pa nito.

“I can sympathize with CPNP Albayalde whom I had no opportunity to work with directly when he was still a junior police officer, but he impresses me as well as a hard-working, no nonsense chief of the country’s national police,” ani Lacson.

“He is retiring soon and I can feel the hurt he’s experiencing on account of the current controversy brought about by rogue cops who like persistent termites continue to destroy the police institution in spite continuing efforts to cleanse and reform,” wika pa nito. 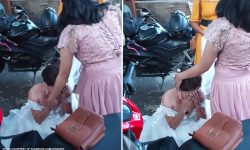 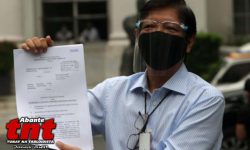 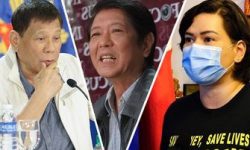 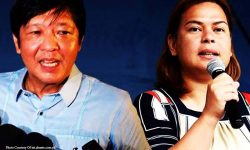 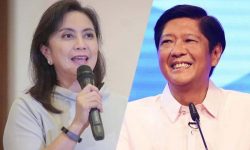 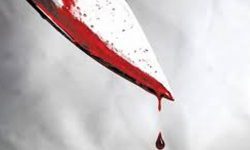 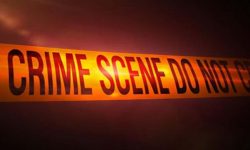 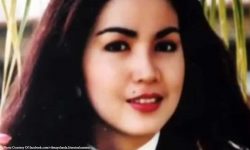 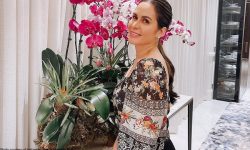 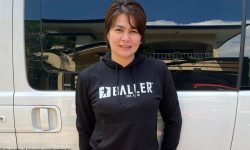 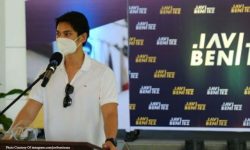 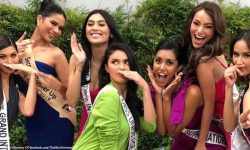 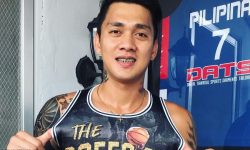 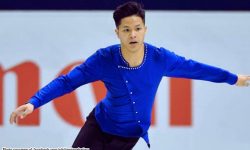 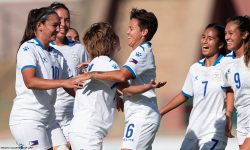