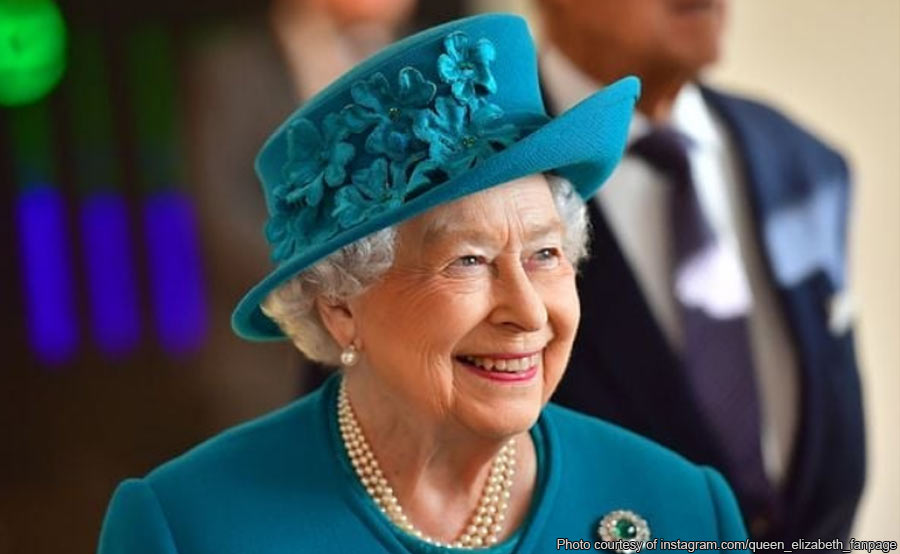 Ayon sa Royal Communications Office: “The design to the left of the text incorporates a red dragon, the heraldic symbol of Wales, together with the UK’s floral emblems—the rose, thistle and shamrock.”

“The design to the right of the text also includes the rose, as this is also the national flower of the United States.

“There are also two golden poppies, the state flower of California, where Meghan was born.

“There is also a Welsh leek with Prince Harry’s Label. Beneath the Label are olive branches, adopted from the Great Seal of the United States.

“There is also a coronet for Prince Harry. On the lower right side of the document is the Commonwealth symbol.

“The Instrument of Consent is sealed with the Great Seal of the Realm.

“The Queen’s signature, “Elizabeth R,” is at the top of the document, which will be presented to newly married couple after the wedding.”

“NOW KNOW YE that We have consented and do by these Presents signify Our Consent to the contracting of Matrimony between Our Most Dearly Beloved Grandson Prince Henry Charles Albert David of Wales, K.C.V.O., and Rachel Meghan Markle.” 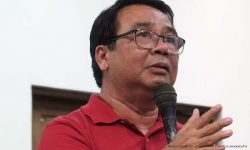 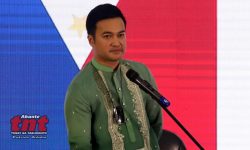 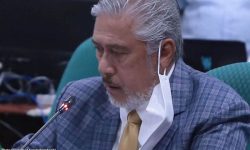 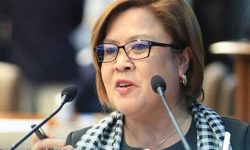 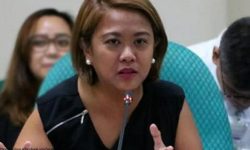 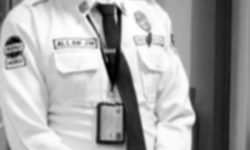 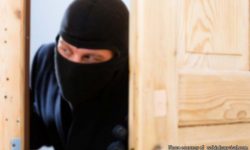 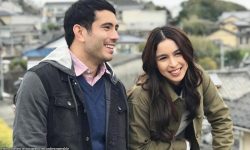 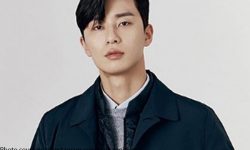 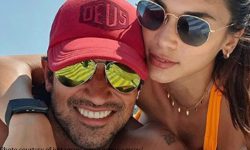 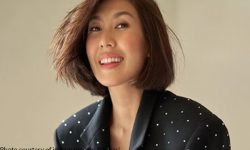 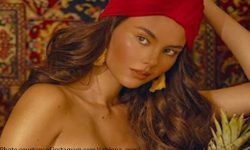 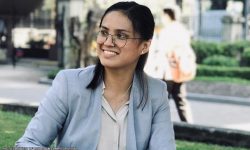 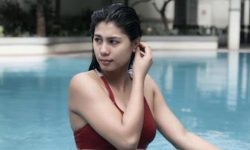 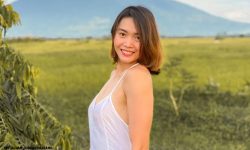 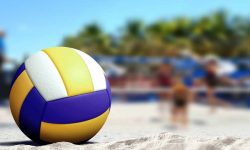 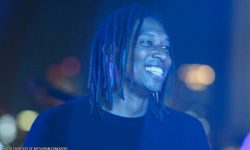