“Growing up in North Carolina, my parents would take my brothers, sisters and me to races, and I’ve been a NASCAR fan my whole life,” saad ni Jordan, na team owner din ng Charlotte Hornets sa NBA.

“The opportunity to own my own racing team in partnership with my friend Denny Hamlin, and to have Bubba Wallace driving for us is very exciting for me,” lahad pa nito.

“The timing seemed perfect as NASCAR is evolving and embracing social change more and more. In addition to the recent commitment and donations I have made to combat systemic racism, I see this as a chance to educate a new audience and open more opportunities for black people in racing,” aniya pa. 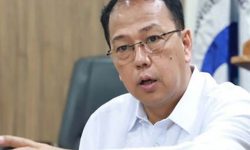 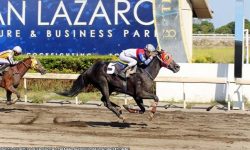 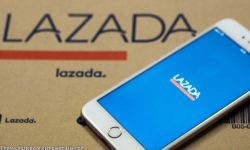 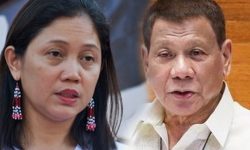 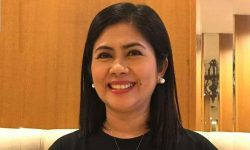 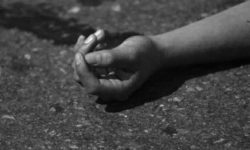 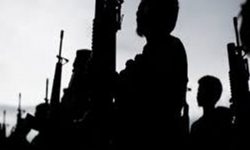 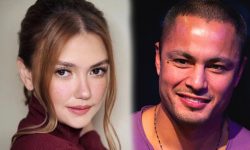 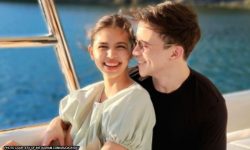 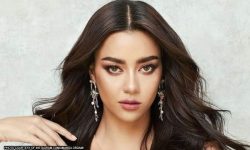 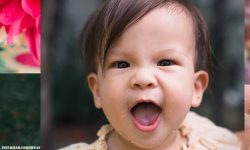 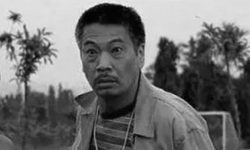 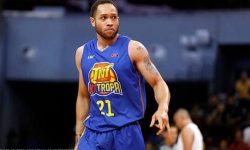 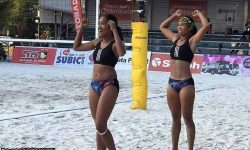