“No I didn’t say I envisioned MJ as a teammate not an adversary. A question was asked “Do I think I could have been a teammate of his and compliment his game”. I love the greats and would have loved to play with them all during their runs because I a historian of the game but I also would die to compete vs every single one of them too! Don’t ever get it twisted!” paliwanag ni LeBron, na madalas maikumpara kay Jordan para pag-agawan ang titulong ‘greatest of all-time’ sa NBA.

I also would die to compete vs every single one of them too! Don’t ever get it twisted! ?. Nevertheless MJ Thank You for being my angel, inspiration, superhero!! ? ? 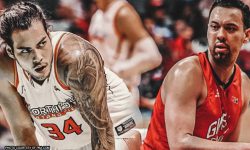 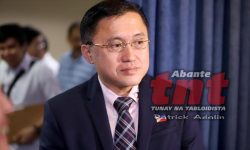 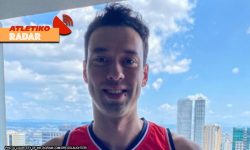 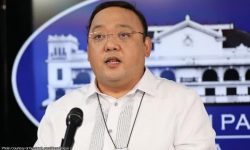 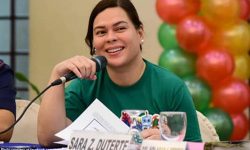 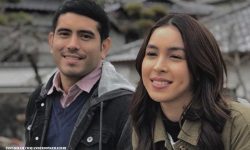 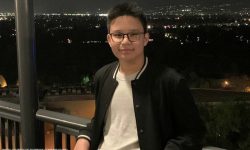 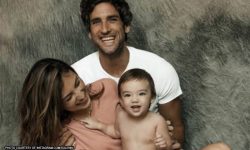 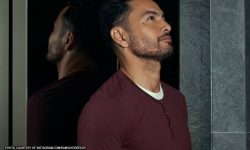 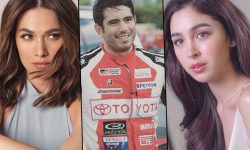 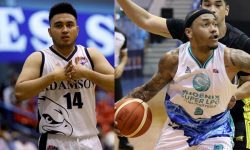 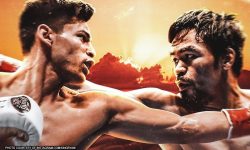