“And it was this production with that original staging I joined on Broadway in 1993, then in the West End in 1996 and finally during a production of one US National Tour, for its Honolulu stop.

“I vividly remember that first meeting with Richard Jay-Alexander when he told me that I was cast as Eponine. After all the hints I dropped while in “Miss Saigon,” to say I was ecstatic would be an understatement,” pag-alala pa ni Lea.

“That was my “Les Miz.” Sure, I’ve seen the new production in different countries (the UK, Japan and Manila), but for sentimental reasons, I shall remain, in my heart, married to that turntable (also called a revolve).

“This was the production I first saw in London in 1988 while doing my final auditions for “Miss Saigon.” The cast was led by Peter Karris as Jean Valjean, Mario Frangoulis as Marius and Linzi Hately as Eponine, whose interpretation blew the roof off the theater,” sey ni Lea.

“Taken by Michael Le Poer Trench at the Palace Theatre, sometime in 1996. Played Éponine in the West End for 4 months. Made some lovely friends and had the best time! Merde to everyone closing the original production of Les Miserables tonight!!!” caption pa ni Lea.

“At the end of all my concerts here during my UK tour, I sing a mashup of “I Dreamed a Dream” and “On My Own,” the big solos of Fantine and Eponine, respectively.

“It’s my own way of saying “au revoir” to the original version of this show that I love, and my way of saying “thank you” to Cameron and Richard Jay for the opportunity to inhabit the one “dead girl” I had always wanted to play.” 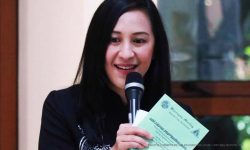 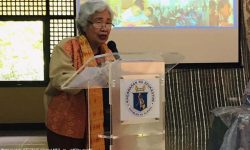 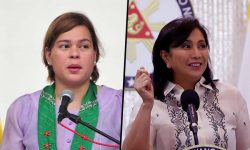 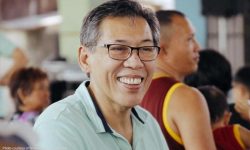 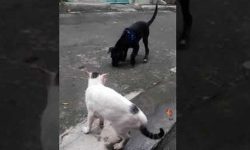 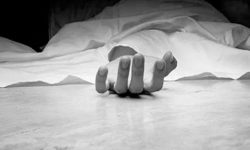 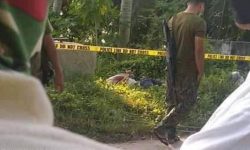 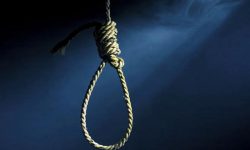 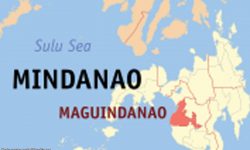 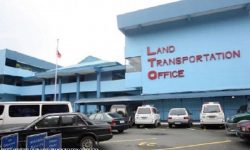 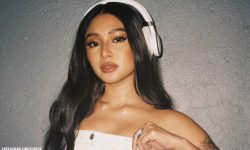 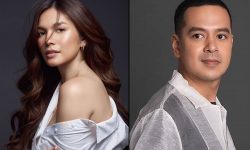 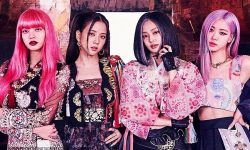 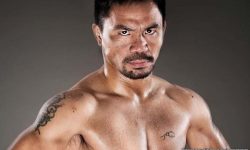 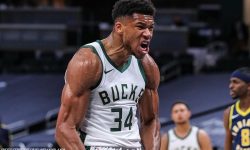 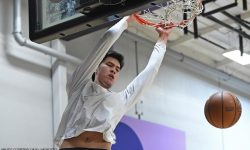 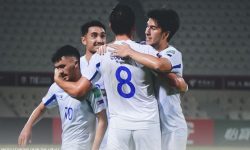