Nakasaad sa Sec. 4 ng RA 8186 na, “except for the Chief of Staff of the AFP, no officer shall be assigned/designated to the aforementioned key positions (including major service commanders) or promoted to the rank of Brigadier General/Commodore or higher if he has less than one (1) year of active service remaining prior to compulsory retirement.”

“I thank and commend Executive Secretary Salvador Medialdea, the Department of National Defense and the Armed Forces of the Philippines for rectifying an oversight in appointing Lt. Gen. Faustino, and for their adherence to Section 4 of RA 8186,” ani Lacson, vice chairman ng Committee on National Defense ng Commission on Appointments (CA).

“Under the said law, Lt. Gen. Faustino is not eligible to head a major service command of the AFP as he has less than one year of active service remaining prior to reaching the age of compulsory retirement,” dagdag nito.

“That said, let me repeat what I said last March when I brought up the issue at the Commission on Appointments: I have nothing against Lt. Gen. Faustino. While he may be considered the most competent, he is not qualified because there’s a law saying he’s not qualified. Between the memorandum issued by the Executive Secretary and the law, it is the law that should take precedence,” ayon kay Lacson. 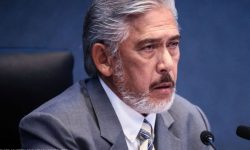 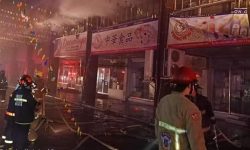 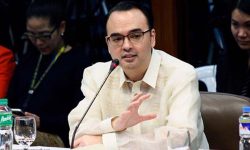 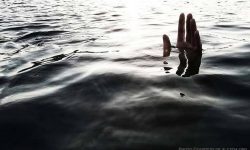 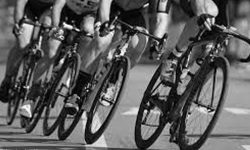 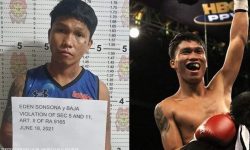 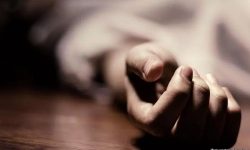 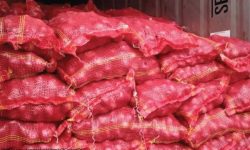 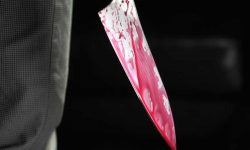 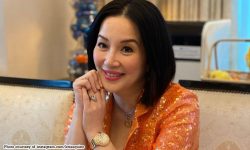 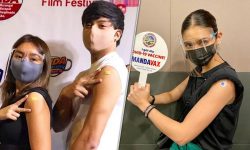 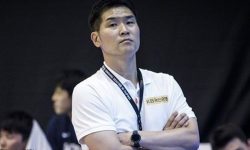 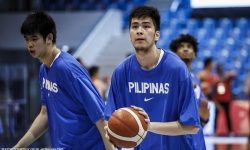 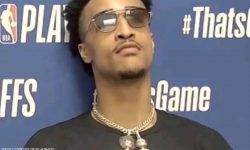 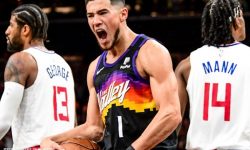 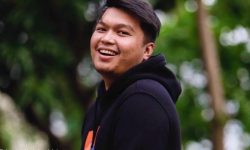