“As regards the past performance of the GILAS PILIPINAS MEN’S BASKETBALL TEAM in the recent World Cup, I am as disappointed as the rest of the country,” ayon sa coach din ng NLEX Road Warriors.

“I’d like to express special gratitude to the PBA Team Owners and Board of Governors led by Chairman Ricky Vargas and Commissioner Willy Marcial; special mention to Boss Ramon Ang and my friend, Al Chua, as well, for the moral and material support they have extended to our team.

My deep gratitude to Boss Raymund Yu and Boss Terry Que, for keeping their trust in me and endorsing me to coach the Rain or Shine core team in the 2018 Asian Games, which led to my appointment as Head Coach of the Gilas Team,” pahayag ng fiery mentor.

“Even if I had known from the beginning that this would be the end result of my decision to accept this coaching job, I would have had no second thoughts in making the same decision. I have no regrets in having taken the path I have taken in the past year; the only regret is that I would have wanted the team to have performed better on the world stage.

I take pride in having taken over the Gilas Program at a point of crisis, where the team was decimated by the suspension of players and coaches after the Australian incident. From there we put together the team and the program with the support of the SBP, the PBA, and our basketball public, to take 5th place in the Asian Games – our best finish in the last 16 years – with an opportunity to make the finals, except for a loss to China which was decided with one possession. With the help of Filipino-American NBA player Jordan Clarkson, we almost achieved the improbable,” parte ng pahayag ni Guiao.

“I am sorry we could not deliver a better performance. Our players gave their best against talented, bigger, stronger, and better prepared athletes from the best teams in the world. I truly appreciate their efforts and sacrifices – and that of their families. Our times together will never be erased from my memory.

In the light of all these developments, I am stepping down, as of today, as the Head Coach of the Gilas Men’s Basketball Team, in order to give the SBP a free hand in building and developing a program towards achieving our objective of competing with the best of the best,” pagdedesisyon ni Guiao.

“I am truly grateful for the opportunity to serve our country through the sport we love most. Para sa bayan,” kanyang panapos. 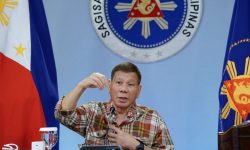 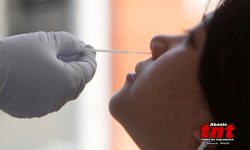 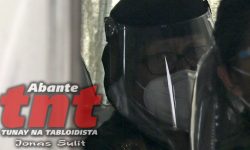 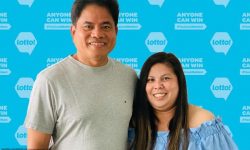 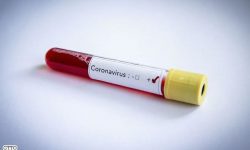 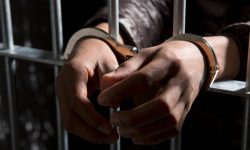 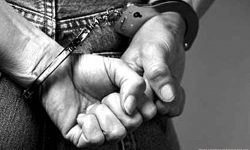 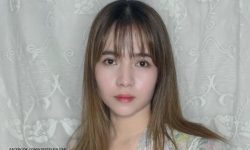 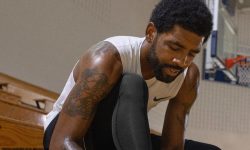 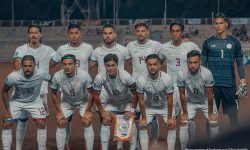 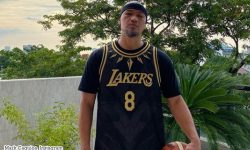 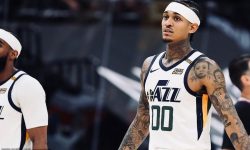