“If you are expecting na ma-renew ‘yan (franchise), I am sorry. I will see to it that you are out,” pahayag ni Duterte.

Ya’ll hating the President because your idols and the rest of the employees might lose their jobs? Well, blame the management for not paying their taxes!#YesToABSCBNShutDown

Philippines Discussion:
ABS-CBN been a part of my childhood but them being bias is not acceptable, they’ve been the no.1 tv network here in the Philippines for the past years, they are abusing their power to make the president look bad#YesToABSCBNShutdown

I don’t get it. People are willing to go out the streets so that ABSCBN franchise be renewed. But no one’s brave enough to start a rally against the selfish oligarchs, who rip our coffers dry.

Who loves the poor btw? #YesToABSCBNShutdown

ABS-CBN has been there for decades and it is, without a doubt, a huge network. However that cannot be used as an excuse to renew their contract! We all know that this network is a biased media and has an existing billion debt! It has to be taken down. #YesToABSCBNShutDown

Using and flashing “Victim Card” this network tries to patheticaly hide behind workers’ losing job for sympathy. I bet super majority of those are contractual and seasonal workers. 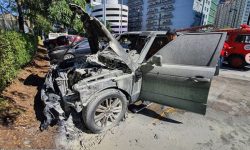 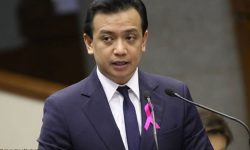 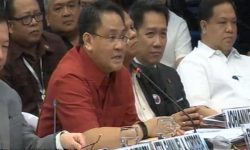 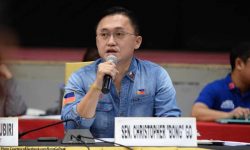 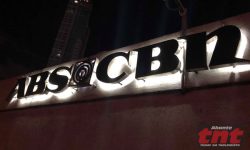 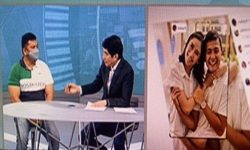 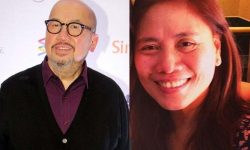 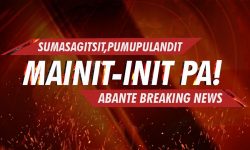 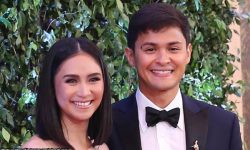 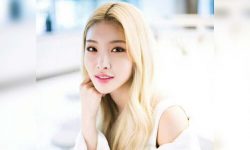