“I know we have so much more in us. I mean, we did gave our best. I think our effort was maybe 9 out of 10 because like I said, everything that we were dealing with– not playing basketball for two years, basically that. Our effort, I thought was 9 out of 10 but just the potential that I see in us– we could be so much better if we just stick to the program, if we just have more time, have more support. I think we have incredible potential,” saad ni Fajardo sa weekly public service program na suportado ng Philippine Sports Commission (PSC), Philippine Amusement and Gaming Corporation (PAGCOR) at Games at Amusements Board (GAB).

“Nothing is confirmed yet but I do not think that I will be participating in SEA Games because of my commitment to Fairleigh Dickinson University,” lahad ni Fajardo na freshman sa nasabing paaralan. 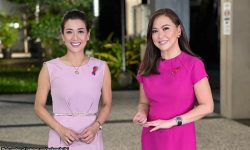 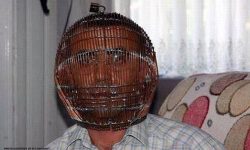 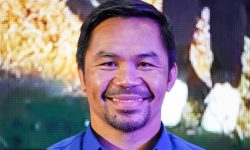 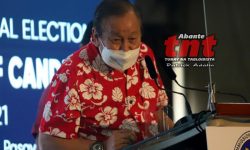 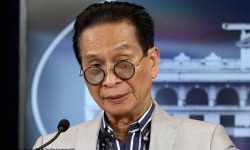 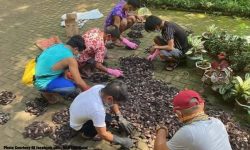 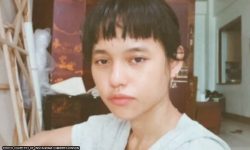 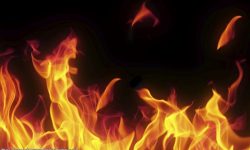 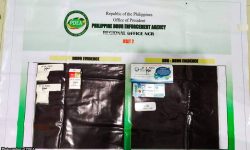 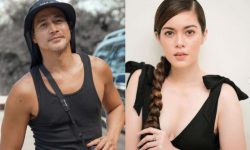 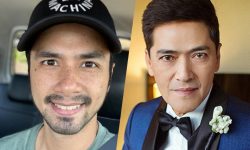 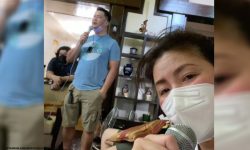 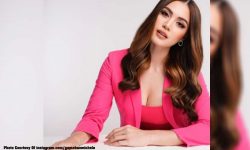 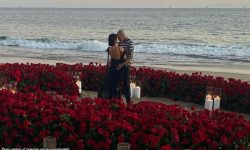 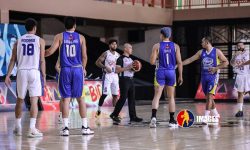 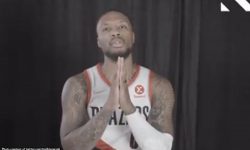 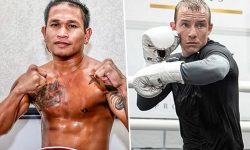