Bruh. I thought Wade had a twin when I saw this on the tl. Fucked my head up for a second.

this had me tripped out lmao💀 pic.twitter.com/YW6xBXXoaT

Almost thought he had a twin

Thought it was Wade with Wade for a sec 🤣🤣🤣

for a sec i thought this was d wade with his doppelgänger. 💀💀 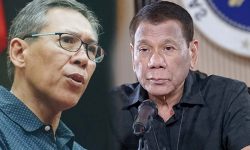 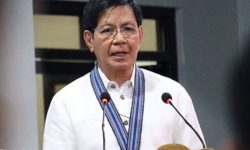 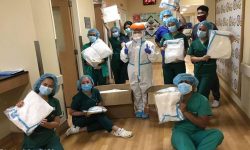 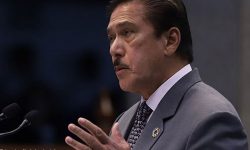 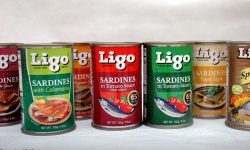 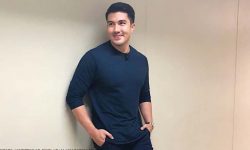 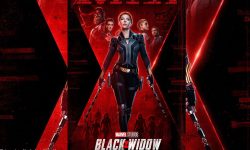 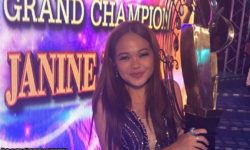 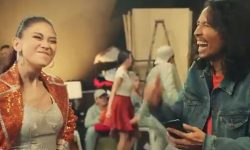 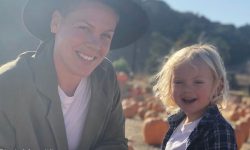