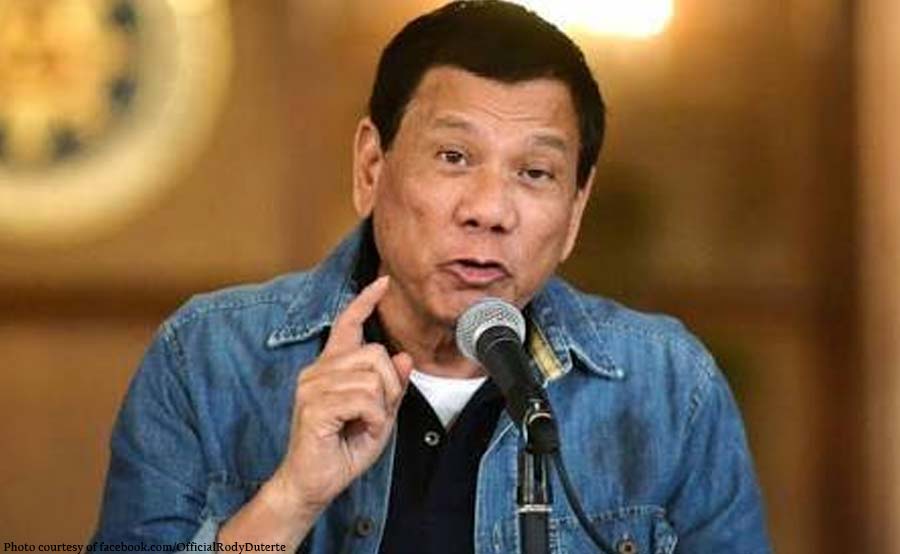 Ani Pangulong Duterte sa pamamahagi ng certificate ng Land Ownership Award noong Biyernes, “The women should refrain from going near the priests because when you are near him, he will just smell the scent of your body. And if he corners you in the church, patay ka, he will court you. Do you know why? It’s because he is a man.

“God gave him a penis. What will they do with that? Will they slap it against the door every morning?” dagdag pa ng Pangulo.

“God was the one who made a mistake there, not us. He created paradise. He created Adam. That would have sufficed already because there was man. Or he could have added more men so that they’ll just kill each other if they don’t agree on what to do,” ani Digong.

“But he created a woman. The woman has a vagina. Eh ‘di wala na, tapos. Oo, that’s true. Frankly speaking. I’m not joking with you. ‘Di ba? If he didn’t create a woman — what for?” aniya pa.

No vaccine, no face-to-face classes – Go