“What was referred to was Dagupan City, three district supervisors, and there are only 10, and all of these division superintendents of Dagupan attest that no interview with any of them took place or any statement as quoted in the report as have been made,” saad pa ng tagapagsalita ng DepEd.

“These statements are from the division superintendents, the officers of the PTA (Parents-Teachers Association) Federated in Dagupan City, the Dagupan City Public School Teachers and Employees Association, the Philippine Elementary Schools Principals Association in Dagupan, and National Association of Public Secondary School Heads in Dagupan, all disputing such a claim in the report and also attesting to their support for the secretary,” giit pa ng DepEd official. 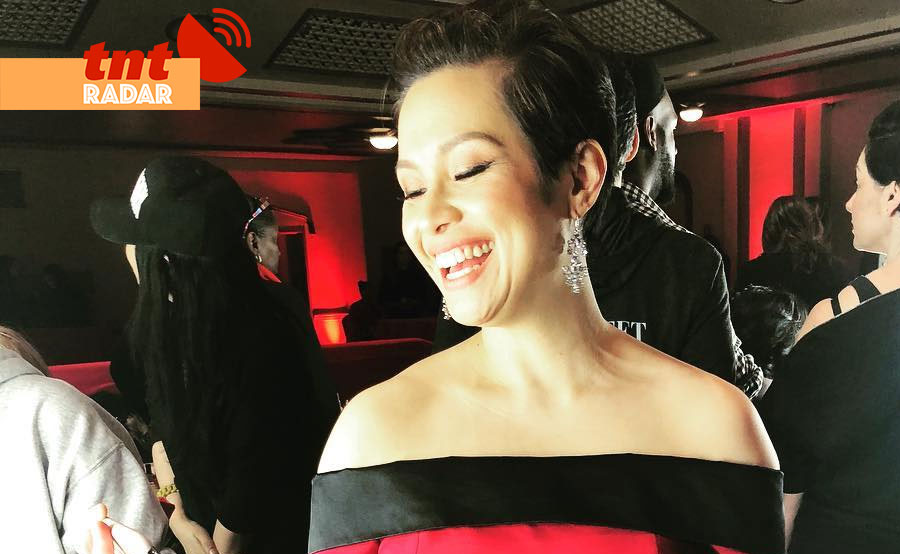