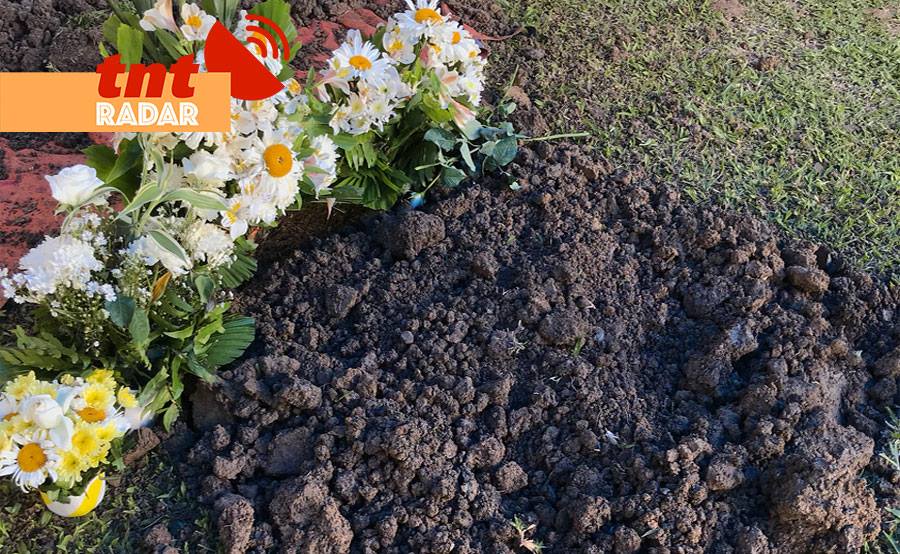 Sa unang talata, winika niyang “This might be the hardest thing I’ve ever had to write.”

Patuloy ng misis ni Jim Bacarro, “I’ve stayed silent because I think I’ve been in denial. I thought keeping it to ourselves would make this whole thing unreal. This last month, I was in and out of the ICU and I almost didn’t make it.”

“Our baby boy is still in the Neonatal Intensive Care Unit. The doctors initially said he was in critical condition. He has fought through so many complications and had to undergo surgery and is thankfully doing much better today.”

Dagdag niya, “So many things happened in the last month. There are so many people we could blame and be angry with, but each time we hold our boy, we think otherwise. He’s been fighting to be part of this world and it’s our responsibility to make it one that is forgiving- one that tries to see best in other people.”

“We are taking it one day at a time, focusing on all the good things we are blessed with. I am still alive, I have a strong and loving husband, and God has shown us so many miracles through our little boy.”

“Publishing this means that this whole thing is real but I can’t keep her a secret for much longer. I need to honor her. She was such a beautiful girl and we believe she gave her life for me and her twin brother,” makahulugang pahayag niya.

Sa huli, pinasalamatan niya ang kanyang pamilya, doktor at nurses. “Despite this tragedy, we have encountered so many heroes and kind people. We are thankful for family, for the doctors and nurses in the NICU, ICU and maternity ward, for the other babies and parents in the NICU that inspire us, for the strangers that smile at us. If you look hard enough, this doesn’t have to be such a scary world after all.” 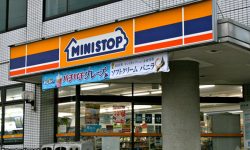 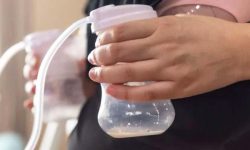 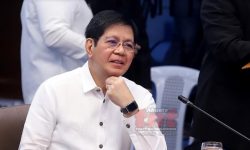 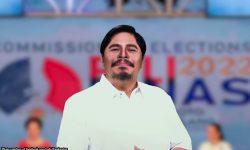 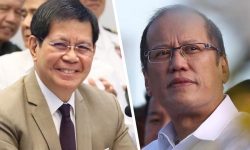 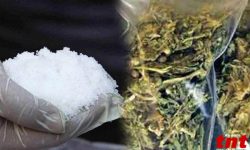 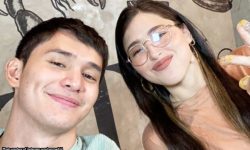 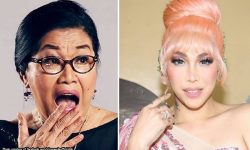 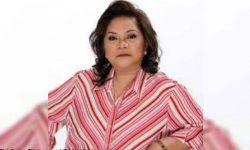 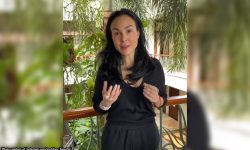 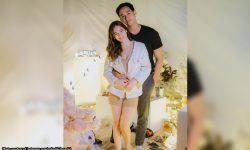 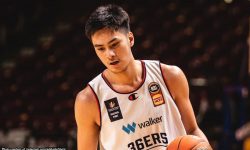 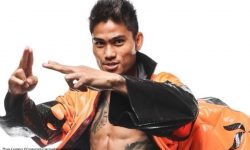 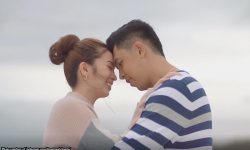 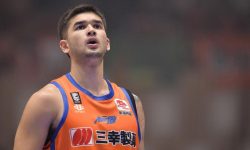 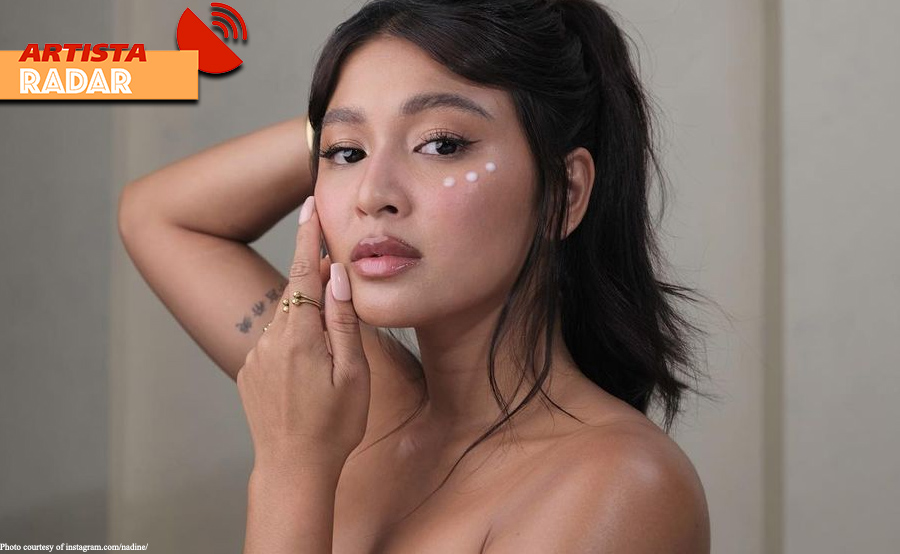 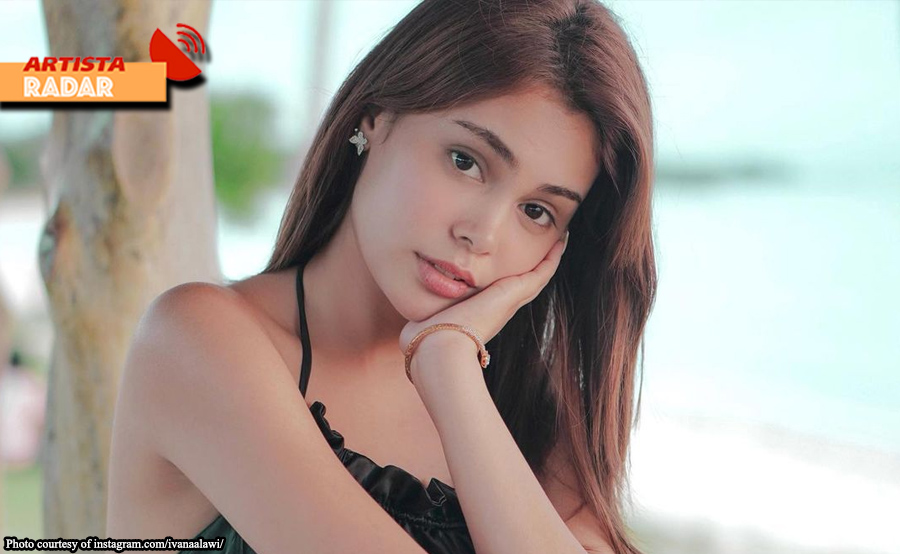 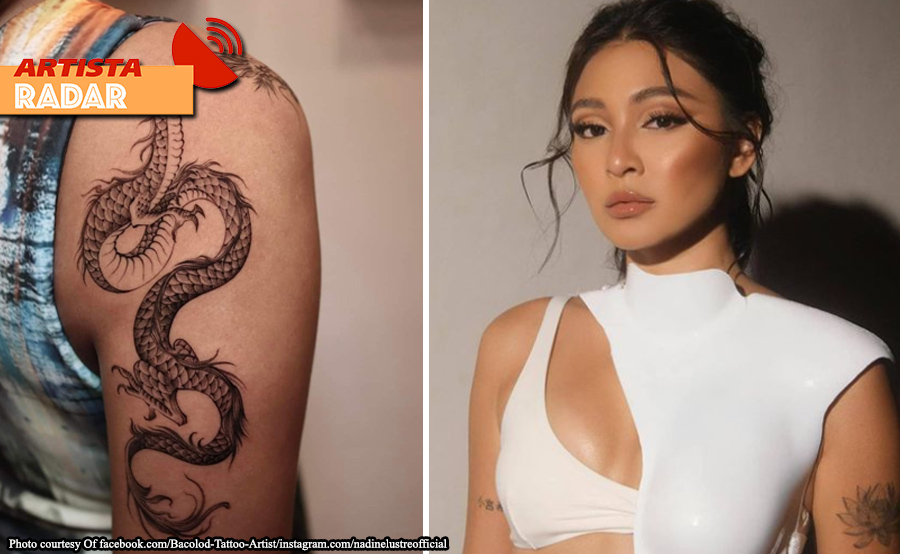 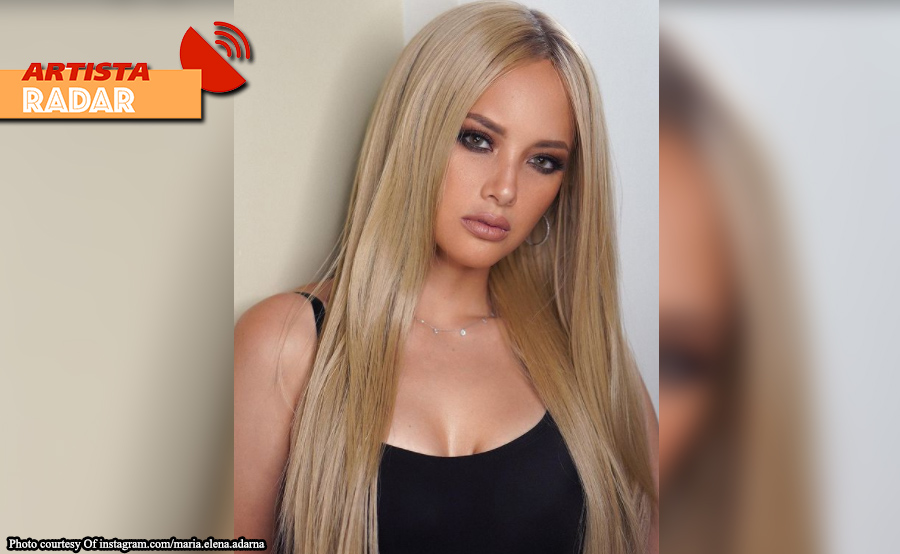 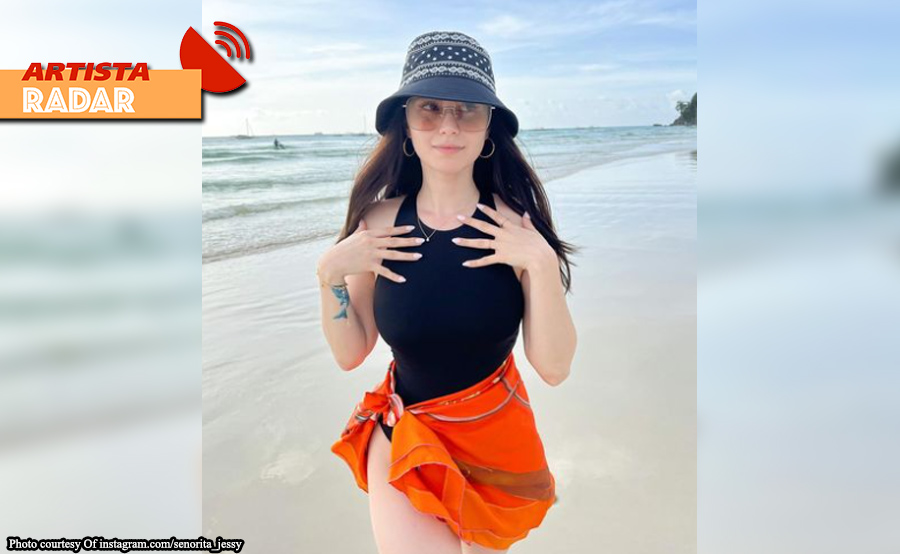