“The main key, and it’s been like this for a very long time, if you want to win, you’re going to have to go through a LeBron James-led team,” paliwanag ni Butler, may 22 points, walong assist sa laban.

“At the end of the day, that’s what it normally comes down to, and that’s what we got to focus in on. Honestly, we can’t just focus in on him because he has so many really good players around him. But you’re going to get the same test over and over again until you pass it. That test is LeBron James,” panapos niyang giit. 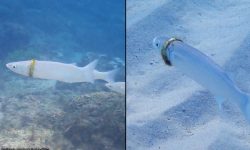 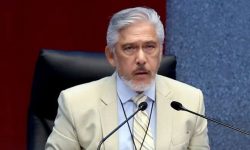 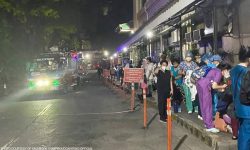 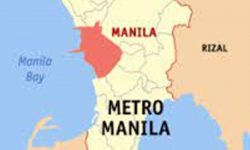 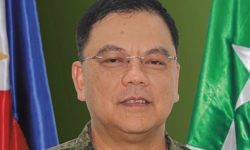 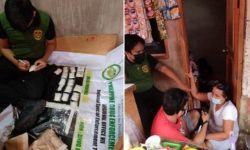 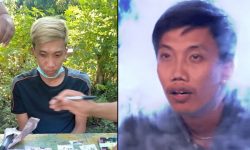 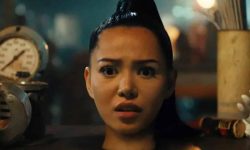 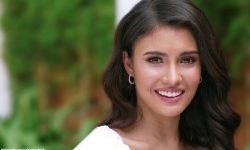 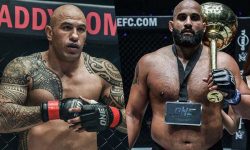 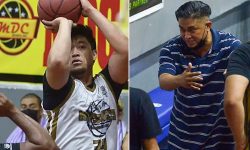 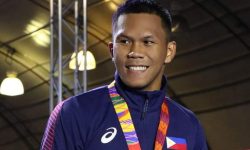 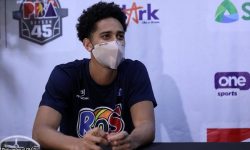 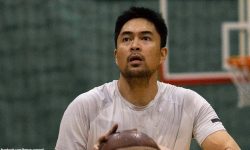