CAN WE ALL JUST REMEMBER THAT BEING GAY AND BEING FEMININE IS DIFFERENT?? JUST BECAUSE BIMBY ACTS "EFFEMINATE" ON THAT VIDEO DOESNT MEAN HE'S ALREADY GAY BECAUSE GENDER EXPRESSION AND SEXUAL ORIENTATION IS VERY VERY DISTINCT FROM EACH OTHER

The number of people quoting this tweet and saying shit like "I always knew he's gay" or implies that Bimby is gay is disgusting. He's 13 years old, for Christ's sake. Let the child be. Some of you are adults already and you still have time to pick on a child's sexuality? https://t.co/DpZHCBF4wc

His innocence is your ignorance.

There are two things I love about Kris:

Saw a post on a LGBTQ+ group in Facebook from a supposed ally making fun of Bimby's viral video, even saying that Kris should "discipline" her son.

Yall really thought Bimby's sexuality is your business? PH gays are the most unaccepting gays really.

So what if he acts (in what we perceive as) feminine? It doesn’t make him gay. At hindi ito kabawasan ng pagkalalaki at pagkatao niya.

Gays, remember the time when people made fun of the 13 yr-old-you because ur voice wasnt as firm, u walk differently and u gesticulate dramatically?

Dont do that to bimby. We should all know better by now how it affects a kid 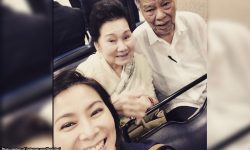 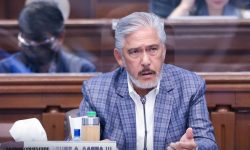 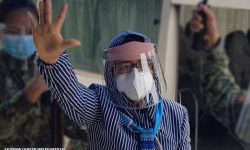 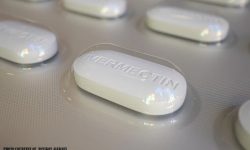 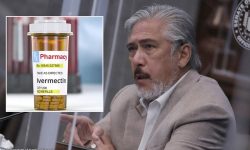 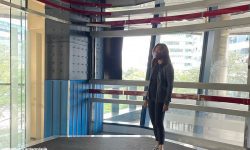 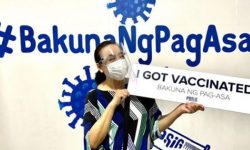 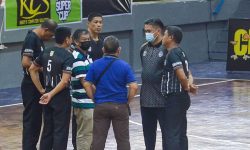 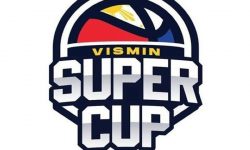