“We’re on to finishing the album. We finished six songs so far. There’s talk of going out somewhere first, maybe Las Vegas for a residency. We don’t know yet. We haven’t decided. Just to break the ice between the new members and us,” sambit niya.

“For now, we’re doing the rocker songs first, not the ballads. I think the seven songs they’re working on, they’re working on something huge, like how you’ve known Journey doing ballads. It’s between [1981’s ] ‘Mother, Father’ and [1978’s] ‘Winds of March.’ We’re working on that song. We’ll see what happens. I’m waiting for them to send me the demos so that we can record it next week,” wika niya.

“It’s quite hard right now. I have a few melody ideas that I’m into and want to share with them, but you can’t right now because of what is happening. I just have to listen to it and learn it. We use Zoom to record and I turn on my laptop and go into Logic Pro. They get a hold of it. If there’s something I want to change, I tell them. But it’s all pretty much done and I just record with them,” anang singer. 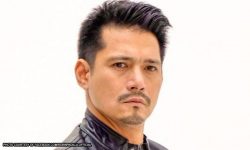 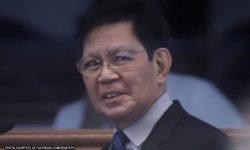 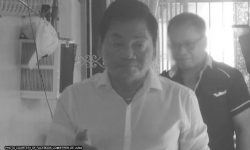 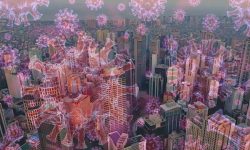 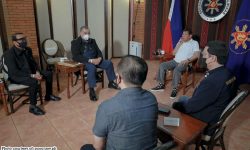 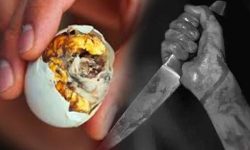 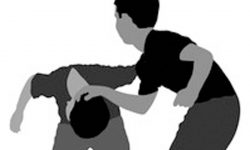 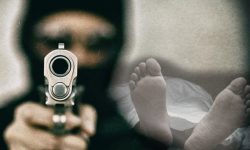 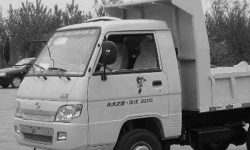 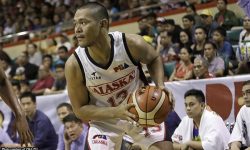 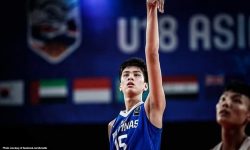