Atty. Rogelio Casurao left an “indelible mark” in the National Police Commission and the Department of the Interior and Local Government in cleaning up the police ranks, Secretary Eduardo Año said.

In his tribute to the late Napolcom executive officer, Año said Casurao’s passing will be greatly felt in the agency.

“In a public service career that spanned 16 and 1/2 years, Atty. Casurao was a man who left an indelible mark in government service especially in the development and transformation of the men and women of the Philippine National Police (PNP) to become more professional, disciplined, and ethical public servants,” Año said in a statement.

“With him by my side as my VCEO, the Commission facilitated the adjudication of complaints filed against police personnel which resulted, among others, in the dismissal of 177 cops, suspension of 71, and the demotion of 199 in 2020 alone,” he added.

Through it all, he remains thankful for Casurao’s service.

“Certainly, his untimely demise left a void at NAPOLCOM especially at this time when the DILG is working hard to further professionalize the PNP and rid the police organization of misfits and scalawags,” Año added. “His efforts and reforms in NAPOLCOM will never be forgotten. He will forever be part of the DILG and NAPOLCOM’s history and stories of struggles and successes.” 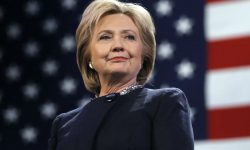 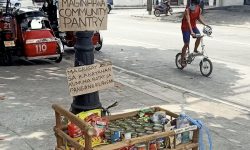 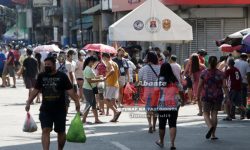 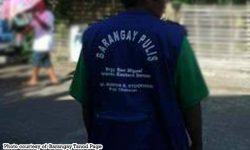 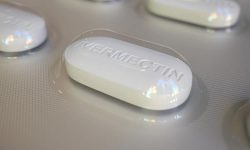 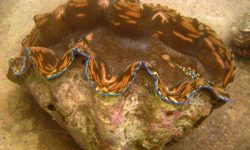 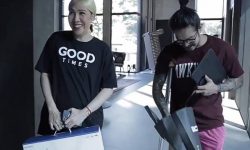 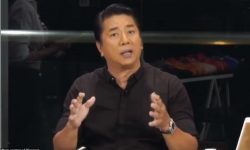 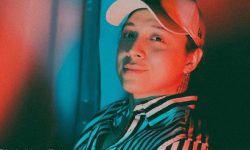 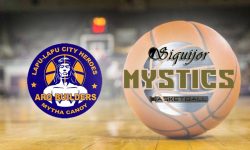