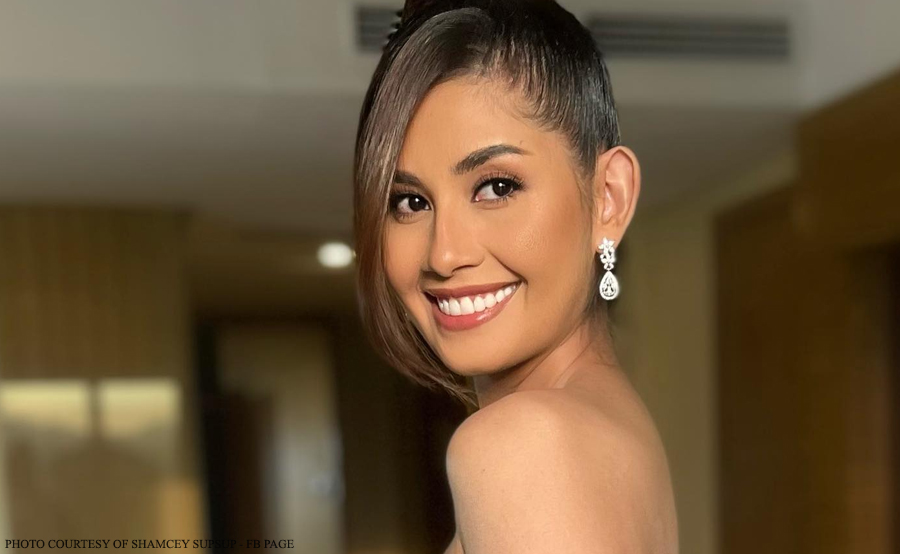 “First of all, I want to commend Celeste. I think she did a very, very good job, a great job in her performance in the preliminaries,” pahayag ni Supsup sa isang panayam ng ABS-CBN News.

“To be honest, I was quite surprised with the results. But as what I’ve told Celeste, there’s only so much that you can do as a candidate, as an organization. How the judges score, [what] the Miss Universe’s direction is, that’s something that we have no control,” saad ni Supsup.

“I talked to her the morning after and I assured her that wala siyang ginawang mali and that she should not blame herself for the results. As I told her sometimes it is really luck, it’s destiny and the most important thing is that the Filipino people, they are all very proud and they all think she deserves a spot in the finals night,” ani Supsup.

“I think right now we have to recalibrate because it’s the new era of Miss Universe, with the new owner, we have to align ourselves with their direction and who they are looking for. And it is hard right now to assess where we should focus, what qualities we are looking for. But I want to congratulate all the girls who made it to top 16. I think as you’ve seen in their videos, they really have a purpose bigger than themselves,” sabi pa niya. 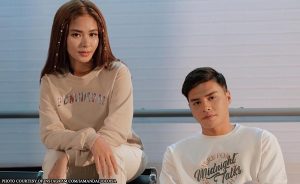 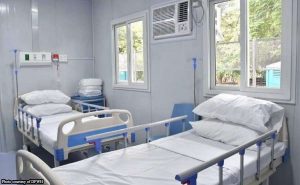 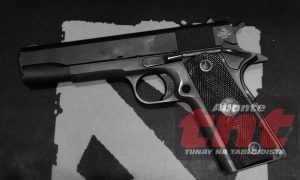